The program resulted in implementation of over 3,000 projects involving approximately 147,000 participants (indirectly nearly 470,000 people have been involved) as well as activation and integration of local communities around activities benefiting children and youth.

NGOs, community centers, libraries and informal groups apply under the program for grants for projects stimulating intellectual and creative aspirations of children and teenagers, developing their ability to achieve independently and realistically set goals, shaping active and open attitudes, and encouraging them to act for the benefit of their communities. Thanks to implementing such projects young people get an opportunity to participate in activities extending beyond the standard curricula offered by schools.

In 2020, a total of 125 projects were financed under the Nationwide Grant Competition and the Regional Grant Competition. Among them are projects promoting pro-ecological activities, learning values of their neighborhood environment or creating conditions facilitating actions for the benefit of local community to be taken up by young people.

The program offer is supplemented with training sessions for project coordinators aimed at improving their qualifications, teaching them how to run a project with emphasis on engaging young people to act as an active creator, participant and direct implementer. The training offer for coordinators covers also such subjects as the use of ICT in project management and popularization of educational projects.

An important component of the program are its Equal Opportunities Local Forums held by organizations participating in the program. The Forum is a place where institutions and individuals involved in activities benefiting young people in their communities can debate on the use of the local environment potential as well as overcoming obstacles limiting

development opportunities for young people in villages and small towns.

The program resulted in implementation of  3,200 projects involving approximately 149,000 participants (indirectly nearly 480,000 people have been involved) as well as activation and integration of local communities around activities benefiting children and youth.

“Equal Opportunities” with new a Program Manager
As a result of agreement concluded by the Polish-American Freedom Foundation, the Polish Children and ...
>
> 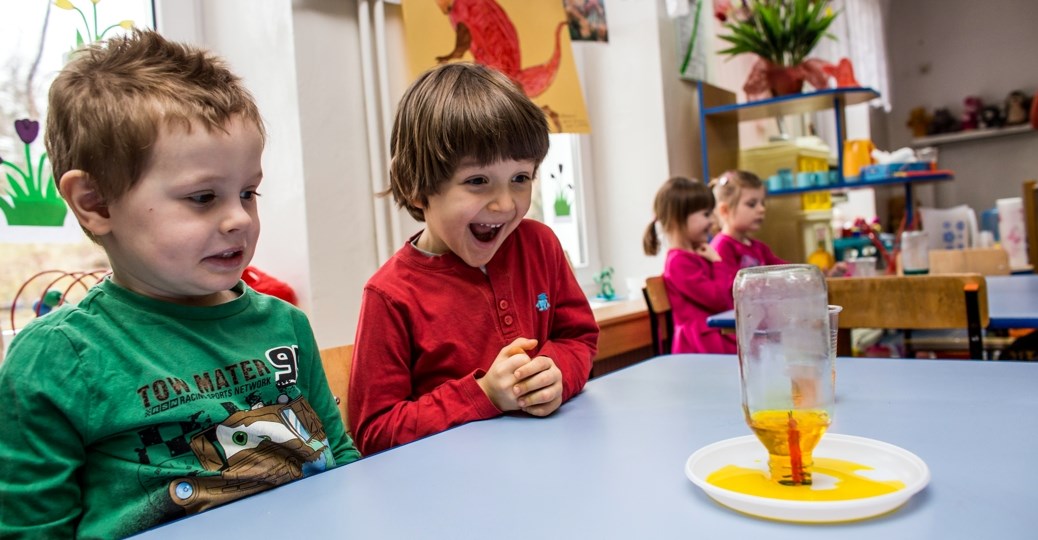