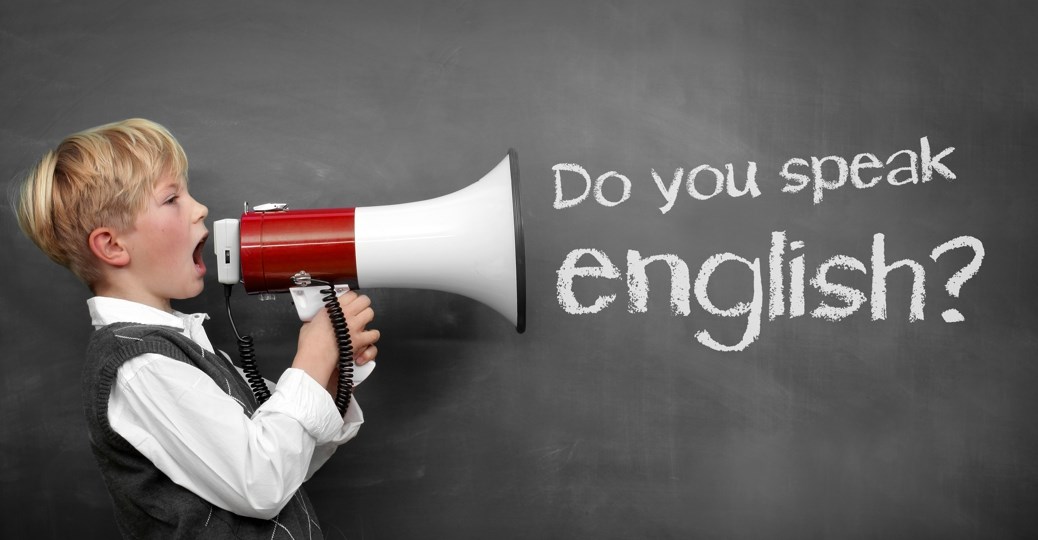 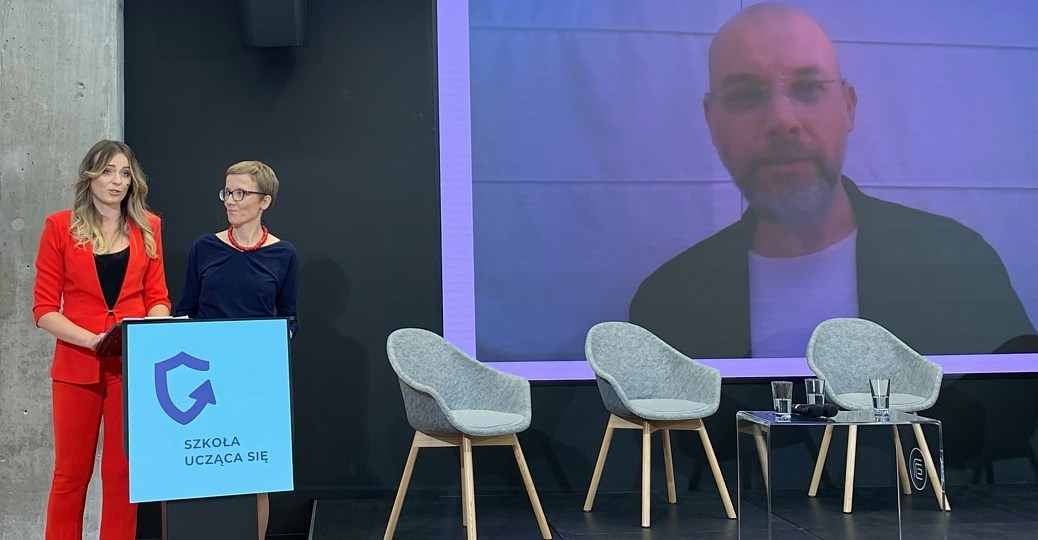 The Bridge Scholarships Program – a jubilee round
On December 14, 2021, the 20th round of the Bridge Scholarships Program was inaugurated. Together ...
THIRD AGE UNIVERSITIES (TAU)
The objective of this program is to stimulate social energy of the senior citizens. It is carried out at two different levels: the "Seniors in Action" grant competition, under which senior citizens come up with an idea and carry out projects for the benefit of their local communities and intergenerational integration as well as support for the Third Age Universities through training opportunities and mini-grants for cyclical activities promoting volunteering.
>
PROGRAM MANAGER: 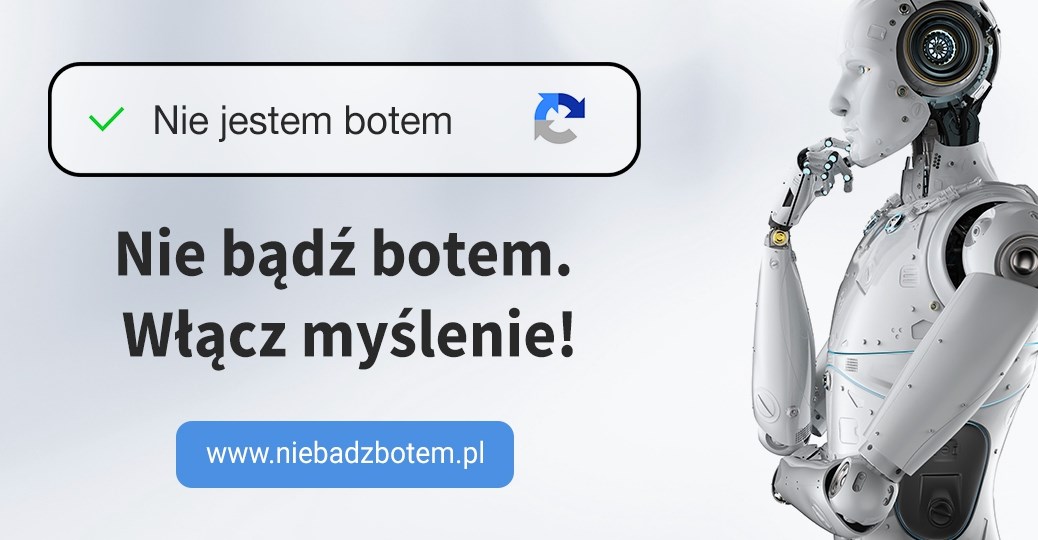 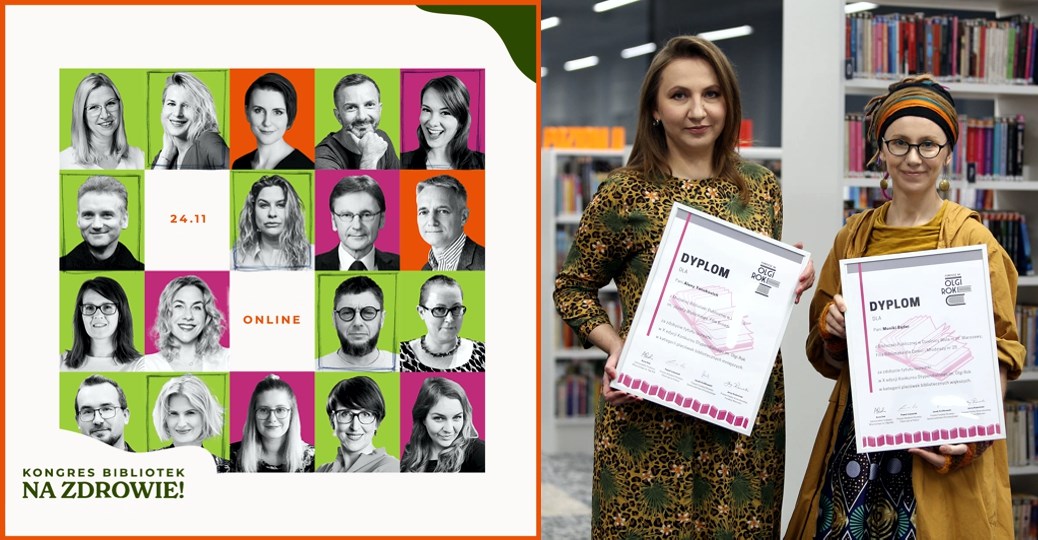 How to foster the common good?
Animation for the future: new experiences, ideas, maintaining the partners’ involvement and ...
GREEN LEADER
The program supports local leaders who want to gain knowledge and competencies in conducting actions aimed at protecting the natural environment in their local communities, and also effectively obtaining EU funds for implementation of their initiatives.
>
PROGRAM MANAGER:

Local leaders for environment and climate protection
Enrollment to the “Green Leader” Program aimed at supporting local leaders in their activities ...
LANE KIRKLAND SCHOLARSHIP PROGRAM
A scholarship program for young leaders from Eastern Europe as well as the South Caucasus and Central Asia. Through the two-semester post-graduate studies at Polish universities and professional internships, they have an opportunity to learn about Poland’s transformation experience and integration with the European Union. The offer includes also one-semester courses for academics.
>
PROGRAM MANAGER: 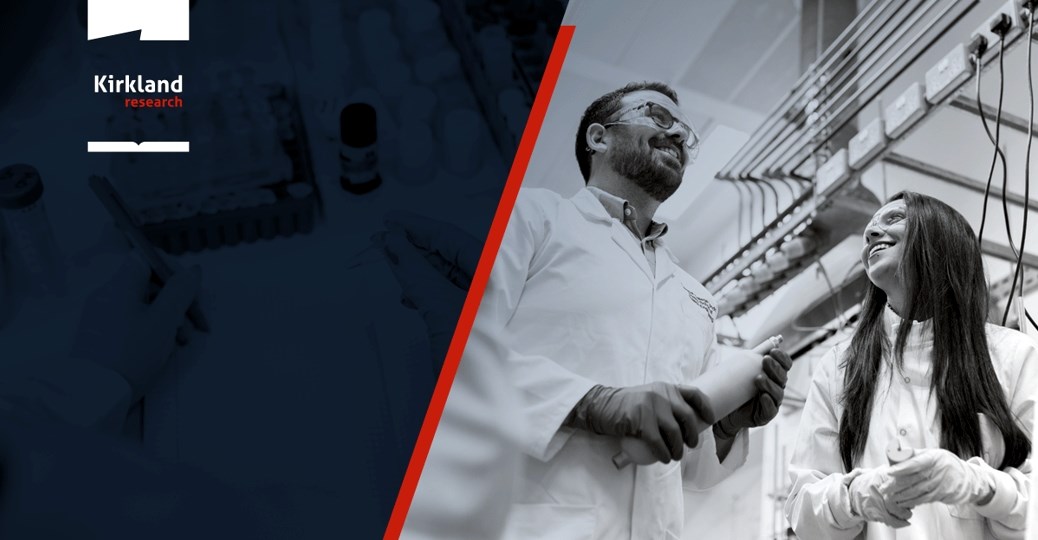 Kirkland Research – the enrollment is on
The enrollment to the Kirkland Research Program for candidates from Armenia, Azerbaijan, Georgia, ...
REGION IN TRANSITION (RITA)
The program supports initiatives of Polish non-governmental organizations, aimed at sharing Poland’s experience in various aspects of transformation, which are implemented in cooperation with partners in Eastern Europe, the South Caucasus and Central Asia. The program offers grants, training opportunities and experts’ support, as well as assistance in establishing cooperation with foreign partners.
>
PROGRAM MANAGER: 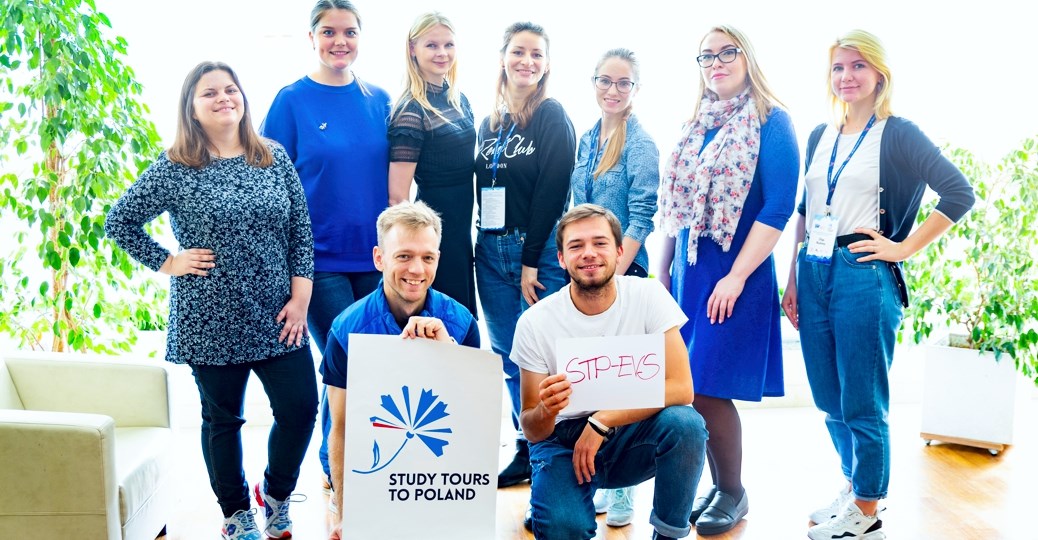 „Study Tours to Poland” – student recruitment
Recruitment for study tours for students to be held in April and May 2022 is on. We invite ...
> 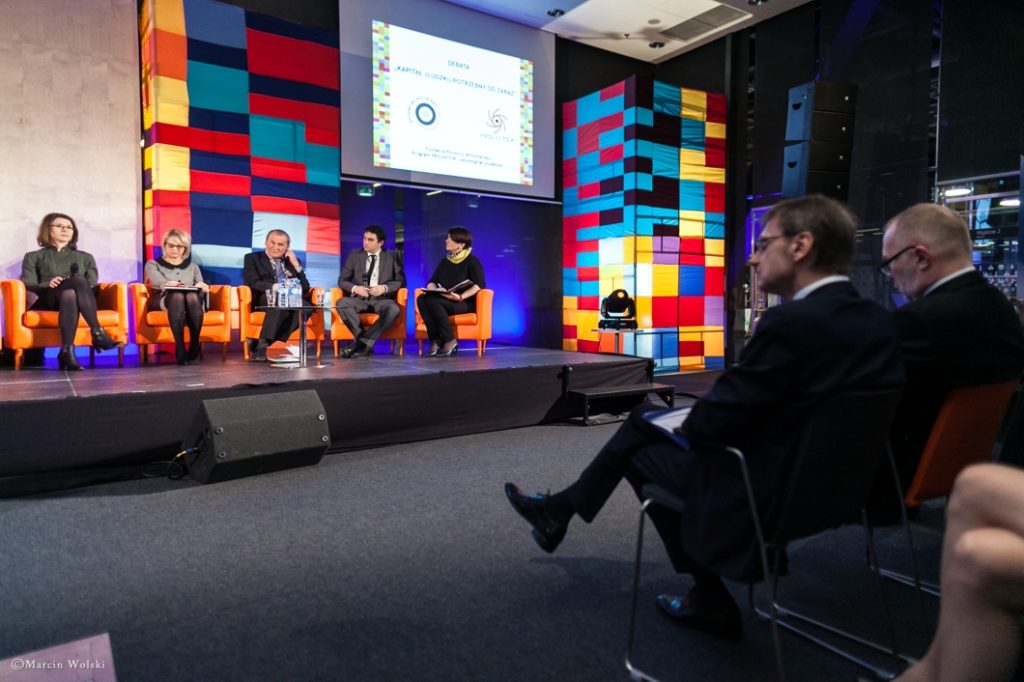 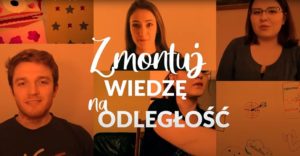 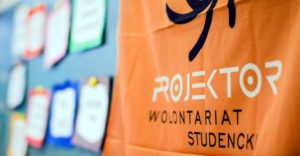 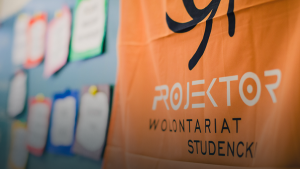 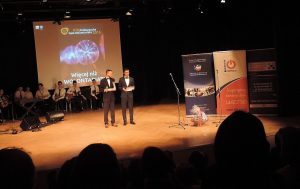 The guests were welcomed by Jerzy Koźmiński, PAFF President, who pointed to the unique nature of the program. “The fact that student volunteering for the benefit of children and youth from villages and small towns is an important initiative among educational offer of the Foundation is proved by its results. The program, launched in 2003, has become a nationwide mass action. More than 25,000 educational projects have been implemented in almost 2,000 school all over Poland, more than 10,000 student-volunteers have participated in them and they worked with more than 250,000 students.” The PAFF President thanked all people and institutions involved in this initiative – the regional coordinators, students, schools as well as the institutional partners. He gave special appreciation to the Team of the Foundation for the Development of the Voluntary Service.

The most active students-volunteers, principals of the most involved in educational projects schools and the program partners were presented with the statuettes and diplomas by Minister Jacek Michałowski, PAFF President Jerzy Koźmiński and President of the Foundation for the Development of the Voluntary Service Zdzisław Hofman. Among those awarded was also Professor Tadeusz Rzeżuchowski, the initiator of the “Green Action” which was the prototype of the “Projector – Student Volunteers” Program.

The official part of the Gala included the debate on “(Human) Capital needed right now” with participation of Henryk Wujec, Joanna Malinowska-Parzydło of Personal Brand Institute, Agnieszka Bieniak of Grupa Pracuj.pl, Katarzyna Tuz of BRE Insurance, Jacek Babiel, “Benefit” magazine editor-in-chief and program volunteer Krzysztof Grabowski. The debate was conducted by Beata Jakoniuk-Wojcieszak and the participants discussed such issues as whether there is enough place on the labor market for projects based on voluntary work done by those who build social capital.

The 10 years of the program was summed up by President of the Foundation for the Development of the Voluntary Service Zdzisław Hofman and PAFF Program Director Radosław Jasiński. “We face many challenges but also huge opportunities which we shall take advantage of. We want other organizations willing to launch similar initiatives to apply our unique methodology, which we developed under the program, as a model one,” Zdzisław Hofman said.

The Gala was conducted by Przemysław Buksiński. At the end Krzysztof Kiljański gave a mini recital. 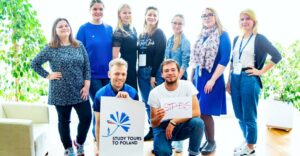 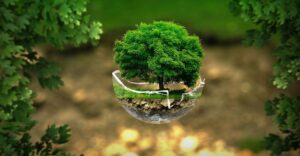 Local leaders for environment and ...
>
> 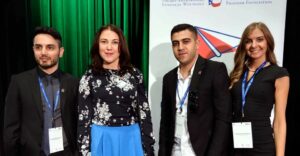 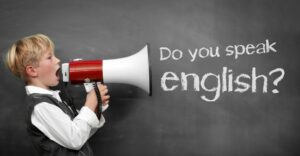