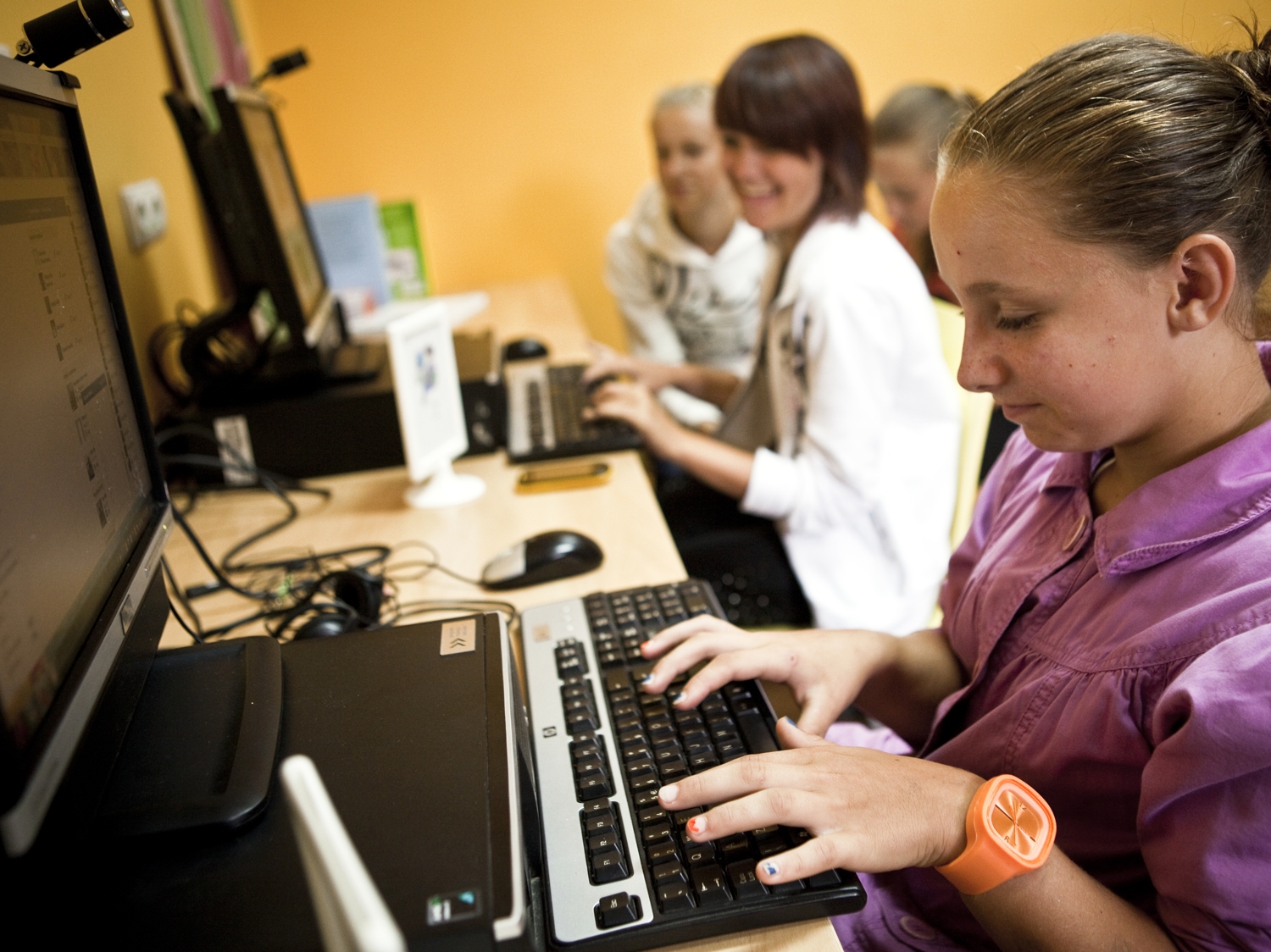 The 4th round of the Library Development Program has been launched
Almost 250 libraries in small towns and villages and about 300 librarians representing them ...
PAFF LOCAL PARTNERSHIPS
The purpose of the program is to initiate and develop cooperation among beneficiaries of various PAFF programs who establish Local Partnerships and involve other local organizations and institutions, as well as entrepreneurs, self-government bodies, and media into implementation of partnership projects responding to diagnosed local community needs. Their activities, using the method of animating local communities worked out in the program, contribute to consolidation of the social capital through ...
>
PROGRAM MANAGER: 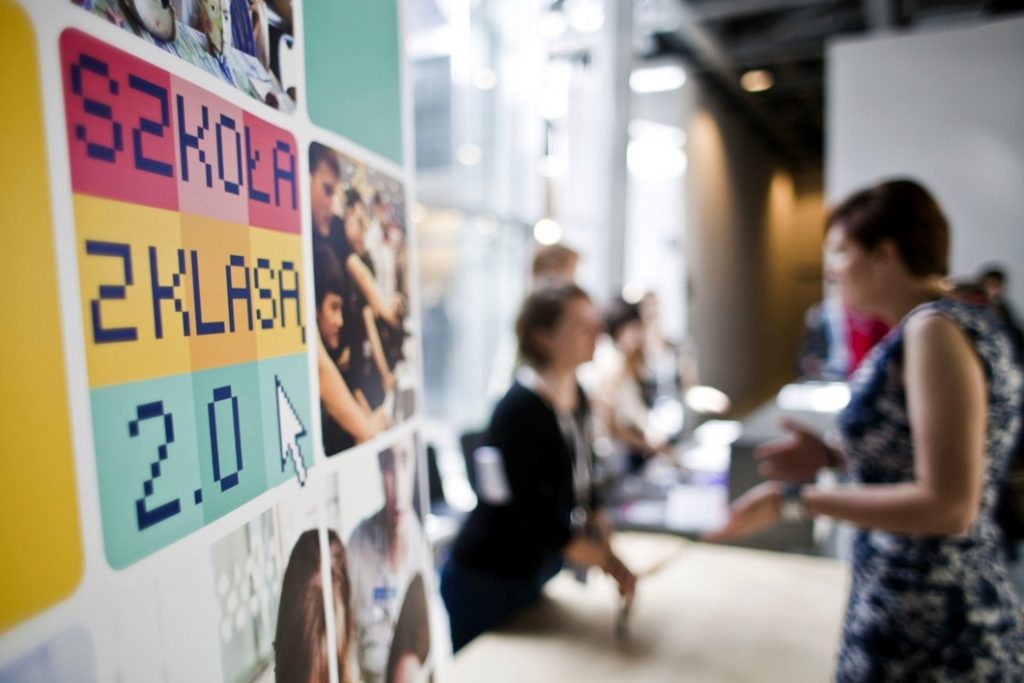 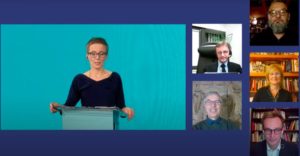 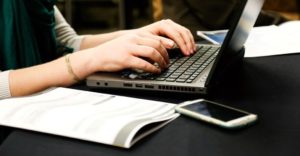 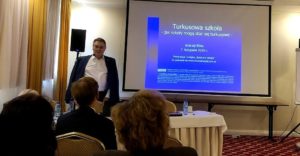 For the first day the organizers have planned the educational city game and the discovery, reporting of public addresses, and journalistic workshops. The groups visited also the Copernicus Science Center and the Planetarium.

The second, official, day of the Festival started with preparing the students’ stands. The representations of schools prepared unusual experiments, quizzes and games. The Copernicus Science Center was full of colorful models, exhibits and presentations.

“The School with Class program is one of the oldest and best known at Polish schools. We have been learning all the time and we promise that we will continue to do so,” Alicja Pacewicz, the inventor of the “School with Class” action, emphasized in her opening address.

The students’ stands were visited by experts and guests invited to the Festival, who looked at them with interest, asked questions and offered advice. The special guest was Minister of National Education Joanna Kluzik-Rostkowska, who visited all stands. The participants were surprised with the visit of representatives of the international organization Teach For All, with whom they willingly communicated in English despite the fact that the guests were accompanied by the interpreters.

During the Festival plenary session, 5 students of elementary schools had an opportunity to present their interests which they pursued during the school year as part of the Student Research Forums (UFoN). UFoN is a special path of the “School with Class 2.0” program, consisting in preparing interesting presentations, which could be compared to those given at well-known TedX conferences. Mateusz of Wejcherowo spoke about the mysteries of the Space; Kacper of the Elementary School in Stara Obra gave his lecture a title: “What was used as weapon during the WWII”; Natalia of Łódź told the audience about her passion for karate, while Bartek – about the most powerful animals in the world. Finally, Julia of  Rybnik reflected on children’s dreams and what she would do when she grew up.

During the Festival the students had also an opportunity to learn about two other programs implemented by the Center for Citizenship Education – PE with Class and Code with Class – when they were visiting  specially prepared stands.

“The Festival participants presented great projects and a lot of positive energy. We are looking forward to next such meetings,” Agata Łuczyńska, School with Class 2.0 program director said.

The School with Class 2.0 program is carried out as a part of the School with Class action that has been in operation since 2002. It promotes using ICT for learning and teaching. The program organizers are the Center for Citizenship Education and Gazeta Wyborcza daily. The partner of the initiative is the Polish-American Freedom Foundation. 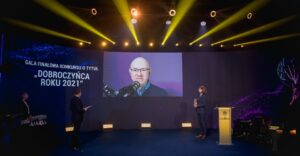 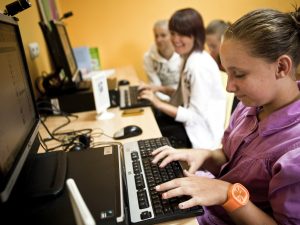 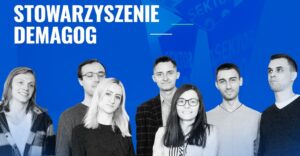