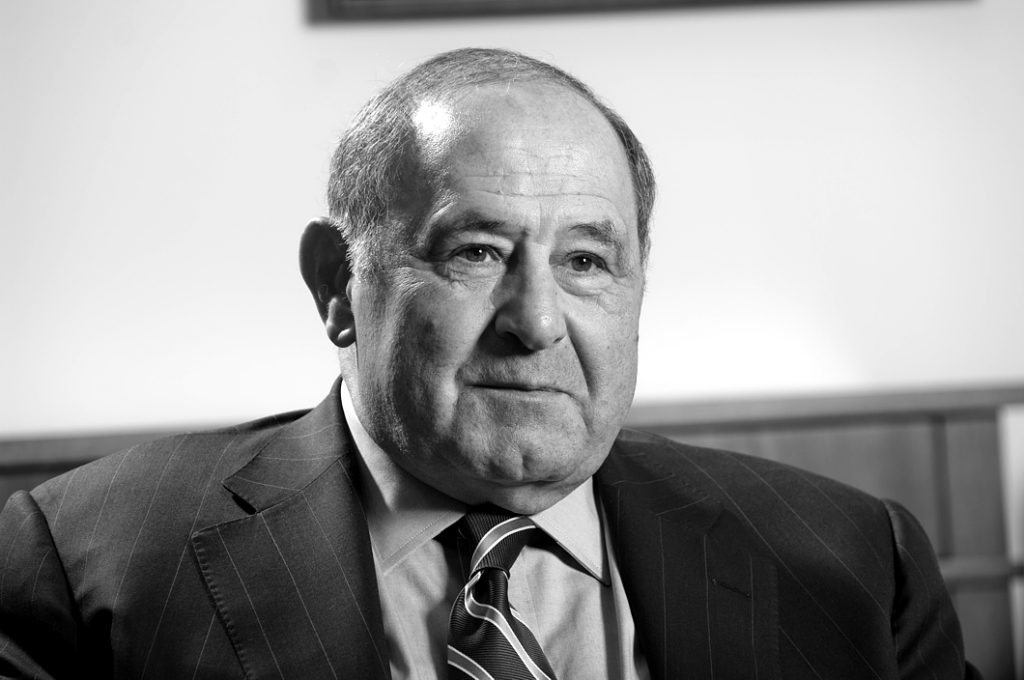 When in 1989 the U.S. authorities offered support for Polish reforms, among those involved was Robert G. Faris, whose skills, comprehensive knowledge and experience turned out to be invaluable. He played a critical role in a pioneer initiative of setting up of the Polish-American Enterprise Fund, which in the 90s strongly supported development of the market economy in Poland. Managed by Robert G. Faris, the President and member of the Board of Directors, the Fund pursued an effective investment policy that led to earning profits significantly exceeding the amount of USD 240 million entrusted to it by the U.S. Congress. The achievements of the Polish-American Enterprise Fund were valued by each subsequent Polish government. In 1999, the Fund was awarded with a Special Economic Award of the President of Poland for “its significant contribution to the development of the Polish economy”.

After the Enterprise Fund had completed its main objectives, Robert G. Faris made efforts to ensure that the money generated by the Fund continued to benefit the Polish society. As a result, the Polish-American Freedom Foundation was established. It launched its operations in 2000 with a double objective – to consolidate the effects of the Polish transformation that had started a decade ago, and to share the Polish experience in transformation with other countries of Central and Eastern Europe. For many years Bob was active in work carried out by the Foundation, supporting the Board of Directors and the PAFF staff with his extensive experience and valuable advice. He was particularly involved in development of initiatives that helped to strengthen educational opportunities for children and young people coming from villages and small towns.

Bob’s service to the Polish-American Freedom Foundation cannot be overstated – from its very inception he played a significant role in shaping its programs and ensuring Foundation’s achievements. We could always count on his support, advice and thoughtfulness; we greatly valued his friendship. We will miss him very much.

We extend our most profound sympathy to his Family.