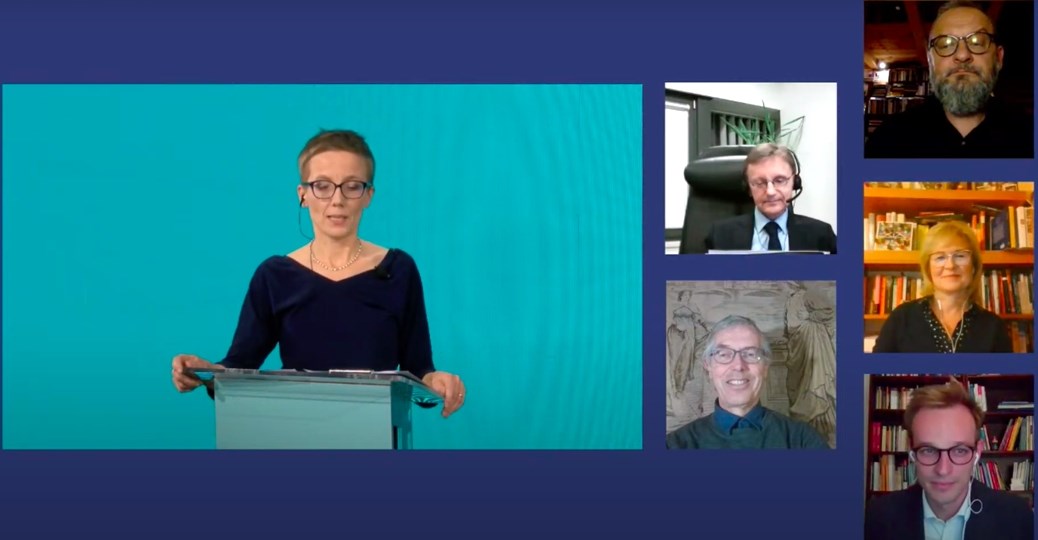 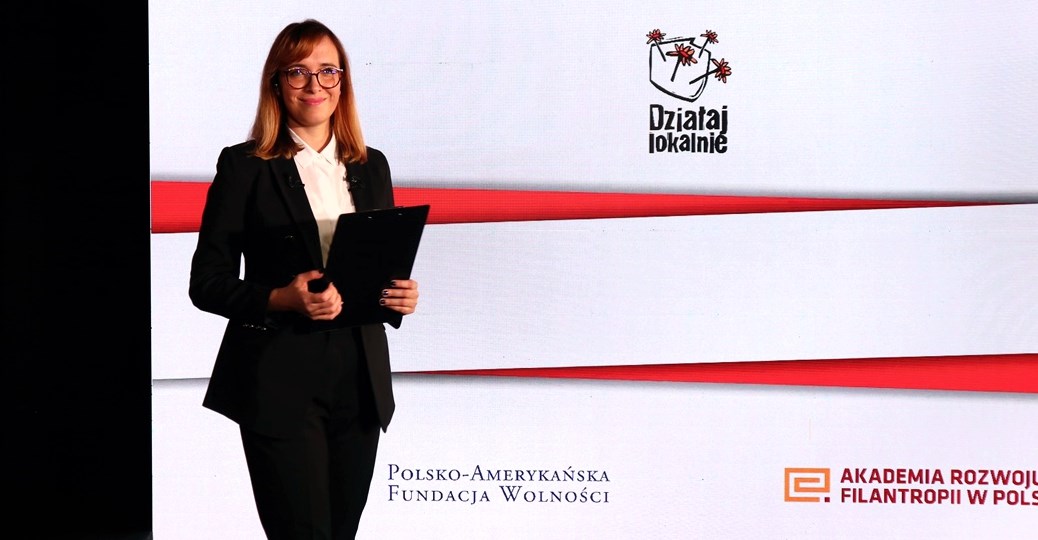 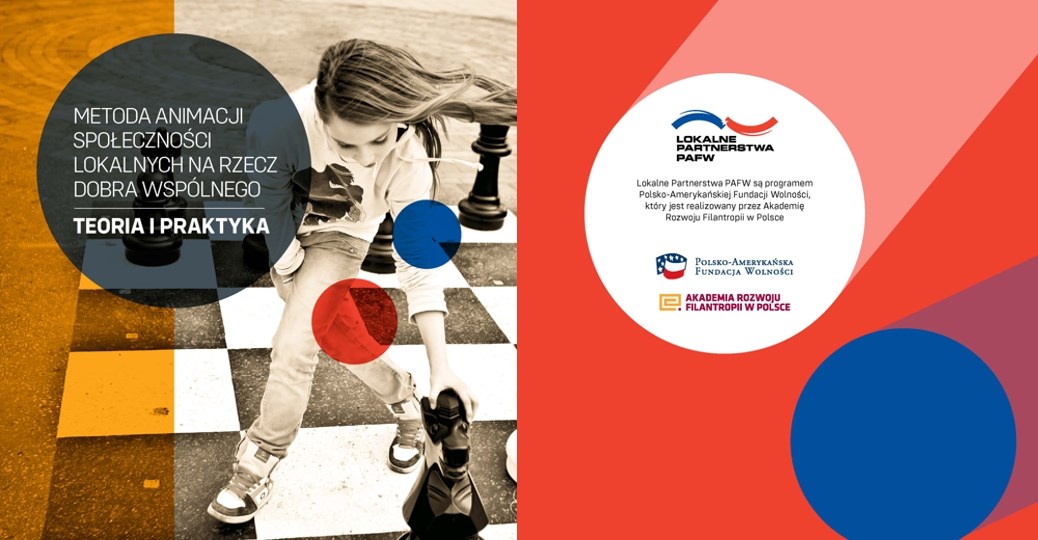 The Foundation was established by the Polish-American Enterprise Fund, which in the 90s supported the development of a market economy in Poland. Thanks to its effective investment operations, the Fund worked out a considerable surplus of over USD 240 million entrusted to it by U.S. Congress.

In July 1989 President George H. W. Bush addressed Parliament of the Republic of Poland and announced the USA’s active participation in the construction of a market economy in Poland through, among other things, creation of the Polish-American Enterprise Fund

In May 1990 the Fund began its activity. John P. Birkelund was appointed as Chairman of the Board of Directors and Robert G. Faris became the President and Chief Executive Officer of the Fund.

By investing in over 50 ventures, the Fund developed many companies and other institutions which today play an important role in the Polish economy. Loan programs initiated by the Fund for small and medium-sized enterprises embraced almost one hundred thousand entrepreneurs. With the Fund’s assistance five banks were established, including the first financial institution in Poland to offer mortgage loans.

In 1992, on the Fund’s initiative, the Enterprise Investors group was established to manage its investments from that time on. Currently EI is the largest private equity fund in the region.

In 1999 President Aleksander Kwaśniewski awarded the Enterprise Fund the Special Economic Award “for its significant contribution to the development of the Polish economy”.

As a result of a prudent but assertive investment activity the Fund’s initial capital, $240 million, was increased by over 50%.

In 2001 half of the original grant, $120 million, was returned to the government of the USA—the first such example in the history of American foreign aid. With the agreement of the US Congress and in accord with the government of the Republic of Poland, there began a gradual transfer of the remaining funds to the Polish-American Freedom Foundation, which had been established by the Fund.

A bit of history

John P. Birkelund, Andrew Nagorski, Robert G. Faris and Jerzy Koźmiński tell us about the beginnings of the Fund’s operation, its success, which among other things made it possible to set up PAFF, as well as about the challenges faced by the newly established Foundation.